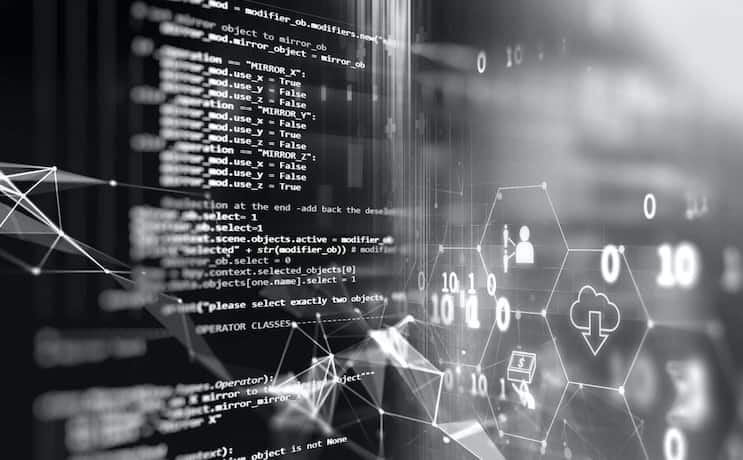 Kotlin - a replacement for Java & Android?

Java is a well-established programming language that has been around since the mid 1990s. It’s used extensively in industry and commerce, and is also an official language for Android apps.  So it’s not going to disappear any time soon.

That said, it is being challenged on the Android platform by Kotlin, a newcomer to the scene. Kotlin was confirmed by Google as an official language for Android app development in 2017, and has been growing in importance ever since. It has a large developer community and has been steadily building partnerships with, for example, Google Cloud Platform, Spring Framework and Gradle.

Many Android app developers say Kotlin is the modern, pragmatic and productive language they’ve been waiting for. So what exactly is Kotlin and how does it compare with Java? Let’s explore that now in a bit more detail.

Kotlin is an open source, statically typed programming language that runs on JVM. It was originally developed by JetBrains and was designed to interoperate with Java, but with improved intelligibility. It’s an object-orientated and functional programming language, and enables mixed-language projects. And it also introduces improved syntax and concise expressions and abstractions.

Here are three top reasons why developers like Kotlin over Java:

·       Less Coding – Java is a very popular language but it’s certainly not concise. It uses lots of boilerplate code that’s tedious for programmers and reduces their productivity. Kotlin, on the other hand, is a concise language that was designed with brevity in mind. You can do in a few lines of Kotlin code what would typically take 50 lines of Java code. It allows you, for example, to auto-generate common functions such as equals, hashCode and toString – so you don’t have to write it yourself.

·       Interoperability – As mentioned above, Kotlin is 100% compatible with Java. That’s because when JetBrains designed it, their aim was to reduce Java boilerplate code. But they didn’t want to have to rewrite all their IDEs in Kotlin, and so made sure there was complete interoperability between the two codes. That’s very important and means you can use the simpler Kotlin language to build on your existing Java code. You don’t have to rewrite anything.

·       Easy to Learn – Because it’s a concise and intuitive language with lean syntax, Kotlin is a relatively easy language to learn. If you already know Java, it won’t take you long to get a grip on the basics. And then Kotlin training courses like ours can quickly take you to intermediate and advanced levels. It really is worth your time to learn Kotlin because of its growing importance and the huge increases in productivity it will give you.

Those are the key advantages of Kotlin, but there are others. Its type system, for example, has inbuilt null safety – which gets round the NullPointerException problem that causes so many Android and Java development mistakes. And it doesn’t have the checked exceptions feature, which can be a problem in Java. Kotlin builds in a bit more safety than Java, which again improves productivity by reducing the chance of errors.

To summarise then, Kotlin is a concise and intuitive language that’s commonly used for the development of Android apps. It’s 100% compatible with Java, provides more inbuilt safety and is a more productive language.

Here at JBI Training, we provide a range of exceptional Kotlin (and Java) training courses including: