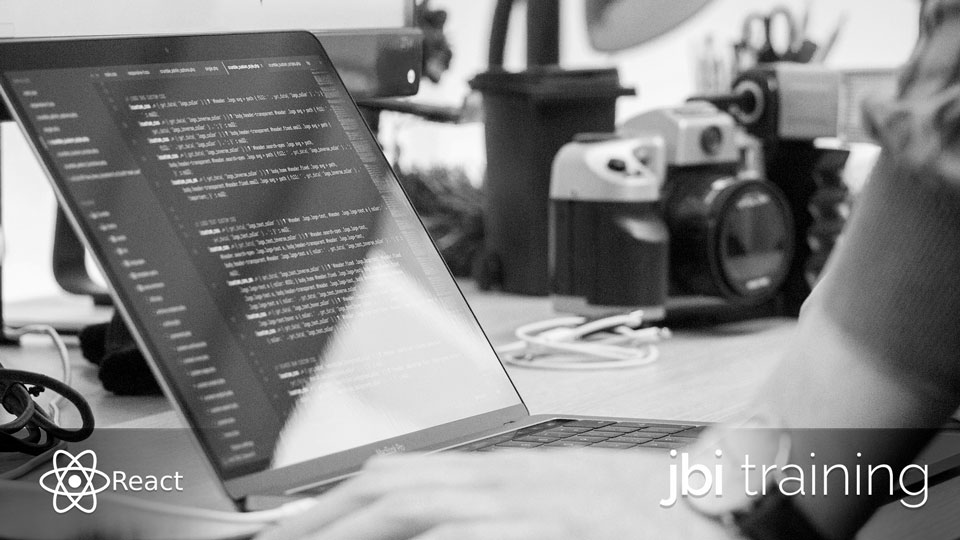 ReactJS is designed to be highly scalable, fast, and simple to use, making it an attractive choice for developers as well as companies with ambitious web development goals. React is essentially a JavaScript library for building user interfaces and allows developers to create huge web apps. It’s this flexibility and scalability that has caught the attention of some major companies including the tech giants.

Facebook and Instagram, which are both owned by the same company, both use ReactJS for certain web features such as webpages, geolocations, and tags. Facebook also uses React Native for certain elements of their iOS and Android apps. This perhaps shouldn’t come as a major surprise since Facebook did invent React JS, but if it’s fit for one of the world’s largest tech companies then it’s fit for almost any other company. Another major adopter of React is streaming giant Netflix who even published an official blog post on how React JS improves runtime performance and startup speed.

A variety of well-established businesses from completely different industries are using React to boost the performance of their web pages, or using React Native to build large scale competitive apps. For example, the New York Times, Yahoo, Codecademy, and Dropbox all use ReactJS. This huge influx of major companies adopting React or opting to switch to it is likely why React and React Native have been able to grow in popularity so rapidly. More and more small to mid-size businesses are starting to see the value in training their developers in the frameworks in order to take advantage of the benefits.

Why React and React Native Are a Good Choice for Developers

At JBI Training, we aim to connect businesses with training courses that help their employees advance and excel in order to push businesses to the next level.