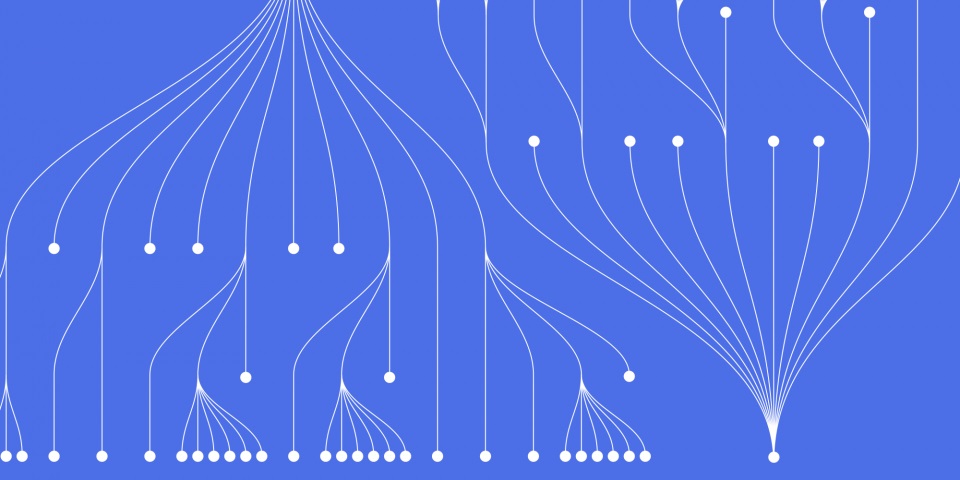 A leading blockchain development company approached JBI Training with a view to organising a fundamentals Rust training course as a pre-requisite for delegates attending a month long Blockchain Development seminar that they were planning on running.

Rust is used by the blockchain developers because it provides both safety (guaranteed for being memory, thread, null and type safe) and performance - partly due to its zero-cost abstractions that allows the user to write in any style without a loss in performance - simultaneously, which is unlike most of the languages that came before it.

This is imperative for this company in building substrate, a development on previous well known blockchains, Bitcoin and Ethereum.  Furthermore, as an open source coding platform Rust has one of the most exciting, youthful and fastest growing communities.

A three day Rust training course was tailor-made to include everything from Rust fundamentals to a working understanding of the language in preparation for the blockchain seminar which was dedicated to the company's ecosystem of substrate, cryptography and decentralised applications. Due to this, the company stipulated the need to customise the course towards Rust performance, security and efficiency. In order to comply with this the course had several objectives:

The course was run online via Zoom, enabling a global attendance, and used resources, such as the book Rust Programming Language, to enhance the course and provide independent help.

Two identical courses were ran with typically 20 delegates attending, with the initial course being attended by people external to the company and the second course being taken by employees of the blockchain company.

Feedback was generally excellent, with delegates highlighting the course instructor but some indicated that they could benefit if the course was deeper in parts of the content:

"The instructor was really attentive and had an immense knowledge over the subject" AS, Software developer

"I liked the format, we could join from anywhere and ask as many questions as we liked. The instructor was careful to understand and answer every question thoroughly." AM, Software Developer

For more information about public and tailor-made Rust training courses:

Here are some other articles pertinent to Rust: