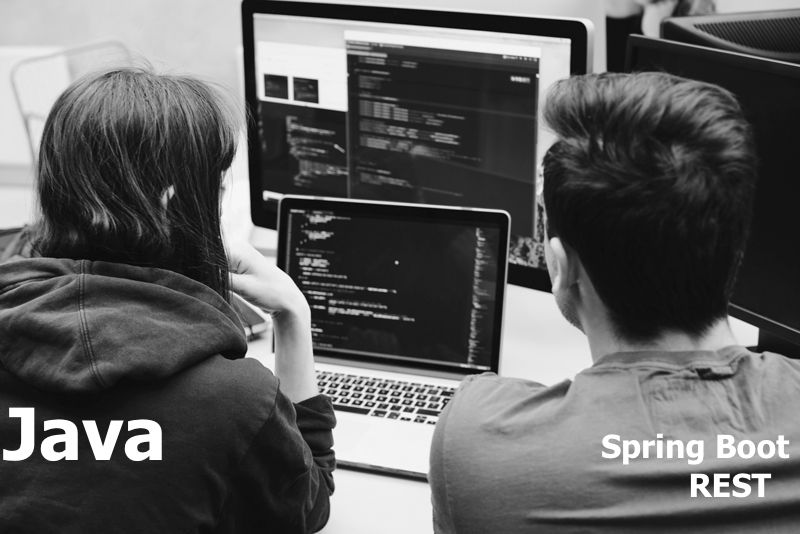 The training was to target a team of developers, with a mix of Java, C# and some C++. The team made heavy use of Java SE with some elements of Spring. Most had been with the company for many years, and were not that familiar with some of the more current trends and best practices when using the Java programming language and related enterprise technologies.

The requirement was to upskill this team of about 20 individuals to the current best practices and trends within the Java community, and clearly an off the shelf standard course would not really be relevant to them.

Our lead Java instructor met with the client tech team to discuss the requirement via a teleconference and a key list of objectives was created.

On the first day of training, a further review was done to tweak emphasis and which bits the group were most concerned about and the course was adapted on the fly.

Since there were around 20 people, the course was delivered twice, so after the first delivery, further feedback was obtained, and additional changes and adjustments were made in time for the second delivery.

The final feedback from the client was extremely positive, since they got a training course that fitted what they wanted rather than just an off the shelf standard course.

JBI have a full range of Java courses to help move your Developers and Engineers up a level.