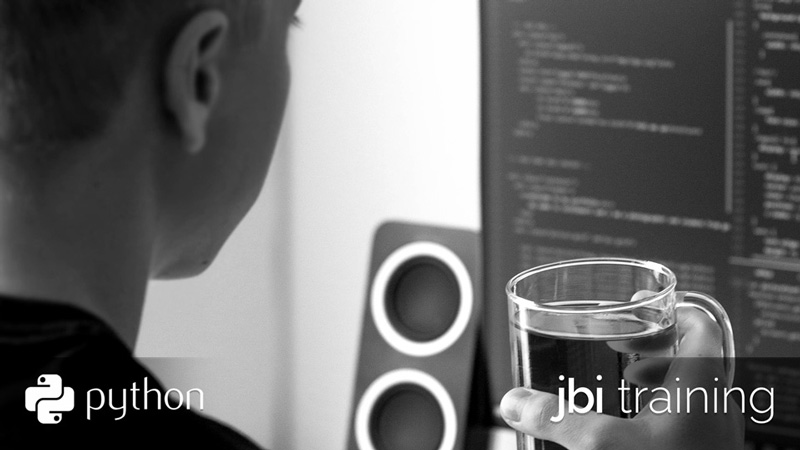 Python is a popular high level programming language that is widely used throughout the technology industry. The simple syntax of the language ensures that minimal code is written and that the code is easily readable. Furthermore, this simple but powerful language, has automatic memory management as well as many standard libraries, making it extremely useful for real-world applications. The basics of Python are very similar to other popular languages, making it an ideal language for both beginners and experienced programmers to learn.

Easy to Understand
Although beginners are prone to making many simple Python mistakes, the language was designed to be easily learnt by new programmers and can be grasped quite quickly. As a high-level third generation language, the english-like syntax of Python makes it easily readable by developers lacking experience with the language, and can allow them to learn the basics of the syntax just by reading pre-existing code. Python also makes use of standard libraries allowing programmers to execute complex functions with relative ease. Learning Python simplifies the process of learning other languages as the concepts are transferrable.

Employment Opportunities
Python is the programming language of choice for tech companies ranging from startups to industry leaders, creating many employment opportunities for Python developers. In startup companies, time is of the essence and budgets run thin. This makes Python a great choice due to quick development times and the fact that developers can write less code to achieve the same results when compared to other languages. With a growing demand for web development, tech giants rely on Python to build applications and are often in need of more developers.

Vast Amount of Available Resources
With a large amount of constantly updated resources for the Python programming language such as tutorials and frameworks for web development, there is always help for struggling or ambitious beginners. This help is extended to the reliable Python support team, that can answer queries that have not yet been answered online.

It’s never too late to become a Python developer. To find out more about Python training courses visit JBI!