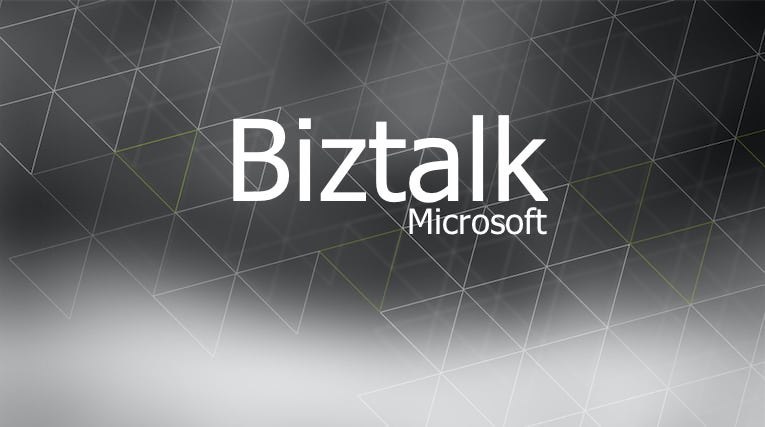 This is a great move from Microsoft, which will help customers, partners and ISV’s to make their future investments accordingly.

Key points from the Roadmap 1.0

BizTalk Server 2016 will be the 10th release of the product, a milestone to cherish.

Here are the key features announced on the road map.